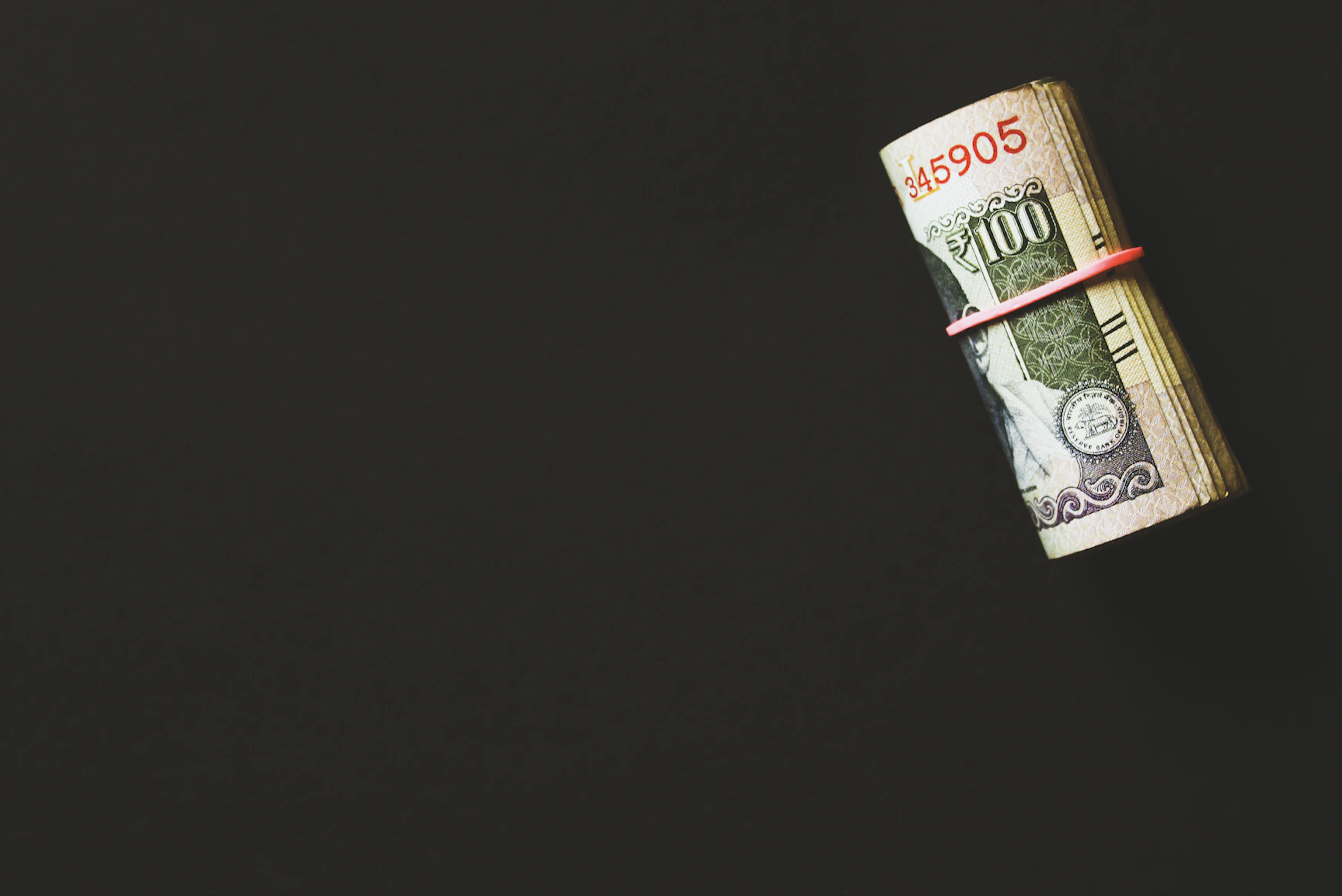 Café streets, bike lanes and green parks. The cities of the future are currently in the making. But to succeed, financial resources will be needed. A lot of it. Here is the good, the bad and the better in city climate financing – in a nutshell.

The good: there is public financing

Recently, governmental initiatives have boosted cities’ chances to reach ambitious 2030 targets and keep the Paris Agreement alive. The U.S Inflation Reduction Act, as well as the EU 100 Cities Mission are examples of serious public investments in city climate action. With billions of dollars and hundreds of millions of Euros available, there is public climate funding for local governments in the Northern Hemisphere.

This is good news. Yet, it won’t be enough to cover the needs of growing urban populations and a sweltering planet.

The bad: needs are at a historical peak

Urbanization is one of the strongest global trends and already more than half of the world's population lives in cities. Make that two-thirds by 2050, according to the United Nations.

During these same crucial decades, humanity must create as much infrastructure as we've built so far throughout recorded history. Trillions of dollars will be needed in infrastructure and maintenance. This is both a big challenge and a great opportunity. At their heart, these real asset investments must be low carbon and climate-resilient. Citizens would reap the benefits in great cities offering low-carbon lifestyles, improved air quality, smart infrastructure and ample green space.

Meanwhile, the same needs reveal why public financing is simply not enough to cover such ambitions.

Private financing is needed in the equation. Ranging from commercial banks and corporates to institutional investors in the capital markets, there is an unprecedented amount of climate capital flowing into new and old types of financial instruments, such as green bonds and sustainability-linked bonds.

So with a greater need than ever, and a growing amount of available capital looking for investable, impact-focused projects – why do we not see city climate investments at scale?

The good news is that in recent years, public financing has been invested in city climate action. The bad news is that despite this push, resources are still lacking to scale up the creation of cities fit for the future. The better option would be for private financing to find its way to cities with more ease - and vice versa, for cities to find private financing and attract institutional investors.

In the upcoming weeks, we will dig deeper to find the answers to the bottleneck, and pave a path forward.

Guide Finance In a nutshell