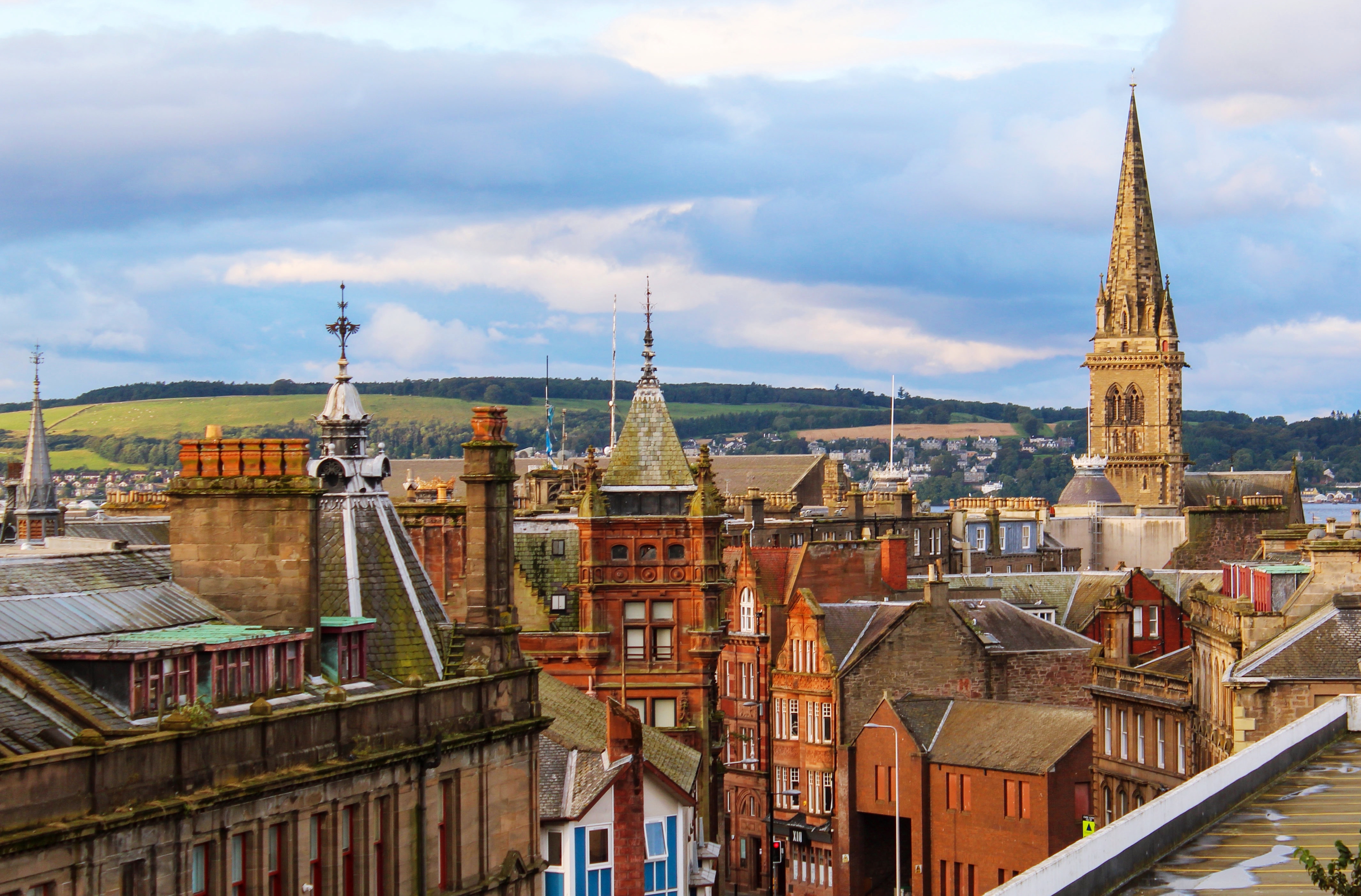 Developing Europe’s most advanced climate roadmap, with the city of Malmö

After hosting COP26, the Government of Scotland has maintained a distinct voice in the global climate action landscape. By 2045 the nation is set to reach net zero emissions.

And cities are the implementing parties. Out of the twenty-eight local councils that have publicly declared a climate emergency, Dundee City is the first to publish a transparent Climate Action Plan online.

Dundee aims for net zero by the national target year 2045 – or sooner. The city declared a climate emergency in June 2019. While knowing what the goals were, they didn't know how to reach them.

“We wanted an evidence-based approach, so we’re not just plucking things out of thin air"

As reported by media, they found the data on emissions and pollution hard to navigate. And in the words of Naomi Clarke, Senior Sustainability and Climate Change Officer, Dundee City Council: "We looked at various types of consultancies and software, but there were issues around affordability, and some were overly complicated compared to what we really needed, which was something very visual.” The planning went ahead while searching for a holistic solution.

At last, Dundee and ClimateView found each other. And since then, the preparations and stakeholders engagements have been in full swing. The local authority and the Swedish startup worked closely to localise and co-develop an interactive dashboard with visual scenarios.

The Dundee Climate Action Plan is integrated into ClimateOS and available for all citizens and stakeholders to take part in. The Dundonians – alongside the rest of the world – now have a full overview of emissions and actions to reach net zero emissions by 2045 or sooner. The plan sets out four themes that guide policy: Energy, Transport, Waste and Resilience, and gets everyone on the same page through facts and figures:

As reported by the Courier, each theme includes an initial set of actions to reduce emissions. In total, 64 actions have been identified in the plan. Moreover, the city is ensuring communities, green networks and infrastructure are adaptable to a changing climate and reduce the risks and vulnerability to unavoidable impacts.

Let's get down to business

Dundee is serious in its stakeholder engagement. The city has had a long tradition of partnership working on environmental, social issues and community planning issues and co-designed the plan in ClimateOS with public, private and community organisations across the city.

Dundee is standing on solid partnerships as it reduces emissions in tandem. And while partnerships have proven to be a secret sauce to success, the Dundee City Council Leader, John Alexander, analyses the risks and opportunities. There are financial investments needed to reach zero emissions by 2045.

“We realise that significant investment is required and we need to raise this nationally to ensure the city can take more decisive action."

With a full overview of the city's emissions, the chances of keeping the promise of zero emissions by 2045 is higher. The plan – that is updated as new data comes in – enables the city to monitor and refine its strategy until reaching the goal. It will also help to keep investments under control.

As reported in  the Courier, Naomi Clarke expresses how cities must understand emissions from thousands of sources in different sectors and how those activities interact and influence each other – something Clarke says ClimateOS has been "instrumental in delivering".

Ready to gain more insights into how cities are using ClimateOS?

Developing Europe’s most advanced climate roadmap, with the city of Malmö