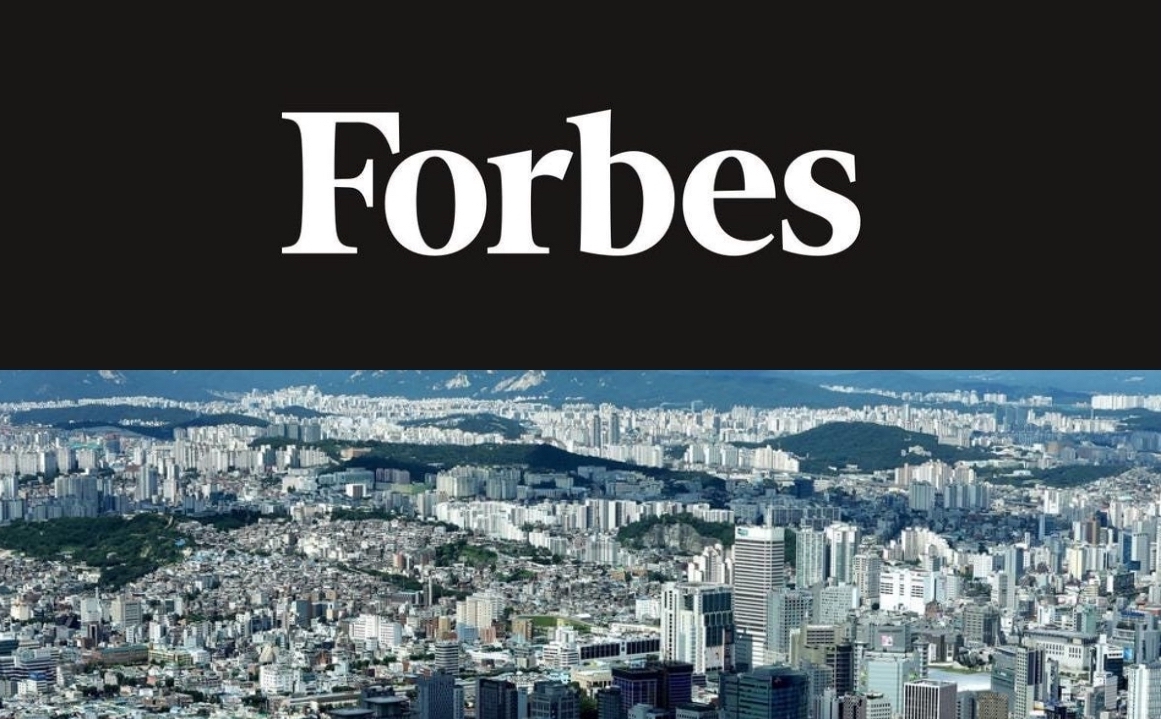 “Swedish start-up ClimateView has released an ‘Impact Intelligence’ upgrade to its SaaS platform ClimateOS, in order to help planners unlock crucial funds for city decarbonization and net zero transition.Effectively it provides a digital twin for a city, enabling planners to effectively model the impact of planning and investment decisions.”

“In order to bridge that gap, financiers need to understand the economic costs and benefits of plans and proposed policies before committing funds and that means cities must be able to show both the decarbonization and economic impact these investments will have. Measuring the carbon abatement, economic benefits and costs of every policy in their climate action plan is no easy feat, requiring skilled data handling, systemic modelling and analytics.

It also often requires different departments to work with each other, an element that many cities struggle with even in the age of digitization. What cities need to do is combine city planning data (which can range from health, education, work, energy access, mobility and more) with the economic and environmental data and analysis to understand how changes will impact the performance of the city.

Such detailed insight enables cities to understand how spending money in one area can improve outcomes or cut costs in another. This can be financialized and used to create a mechanism for long term pay-outs. In this way a Climate Investment Plan can be used to unlock private capital through the issue of a city or municipal green bond, connecting money saved with a fixed pay-out to investors over time.

However, many cities have struggled to issue green bonds and access private capital at scale. Local authorities accounted for just 0.8% of European sustainable bond issuance from 2019 to Q1 2022, raising just $7.4 billon in 3.25 years. Only by comparing the costs to benefits over time can sensible and appropriate financing mechanisms be deployed and funds for action raised.

That suggests that in order to raise funding at scale, cities need to align their climate finance offerings with existing frameworks used in the capital markets.”

In the wake of the announcement of launching impact intelligence, New Statesman’s Capital Monitor also featured an interview with Tomer Shalit, Founder and CPO of ClimateView.

“The entire way of thinking about climate transition in cities has to change,” says Shalit. “We have civil servants working on climate strategy who are thinking ‘the city budget was 20 million last year, but the things we’re trying to do will need 25’. They’re trying to work within the confines of what’s available, and what they really need to do is say ‘to make this happen, we need a billion.” This change of mindset must not be limited to governments. Without the support of markets, it will be impossible to fund the green transition on a large enough scale and in a short enough time frame to prevent the worst effects of climate change.”