Heidelberg is a unique town in southern Germany. With many environmental awards up their sleeve, they have a reputation for being eager climate advocates. If this wow-factor wasn’t enough, the town is also situated in the valley of a mountain range, embedded in romantic architecture and has a jaw-dropping history.

In the day-to-day, Heidelberg’s municipal staff maintain activities that relate to the city’s universities, castles and youthful culture. And long-term, the administration has just signed up for a great challenge too.

The work has already begun. Heidelberg is a C40 city and in 2022, it joined the EU Mission to become one of the 100 Climate-Neutral and Smart Cities by 2030. We got a moment to talk with the Mayor, Prof. Dr. Eckart Würzner, about what it means for Heidelberg.

Joining the EU Mission is, in summary: a huge opportunity. For the Mayor of Heidelberg, the rationale to join the mission is a chance to make the most of the role of cities, the importance of vision and the chance to be working on a bigger scale.

The challenge
While the Mayor looks positively at the opportunity, there are challenges on the horizon too. The biggest problems across cities are financing and regulations. Sometimes separate, sometimes in combination.

Bureaucracy can be a major reason for slowing down action and losing momentum. Some projects can take years to get off the ground. The Mayor points at a need for a shift in the financial and regulatory systems, and pushes for innovative solutions, ‘given the dire situation we are in.’ Could key projects be co-financed by untraditional actors? Or could wind and solar be seen as exceptions to some rules?

Almost 85% of the EU population will live in cities in 2050. For climate, ‘It’s all about the cities.’ But at the end of the day, municipalities are not the regulators. That is why they need the support of regulators and financial institutions, the Mayor adds. The EU Mission is extremely important for these reasons.

"Magic can happen" the Mayor says, when renewable energy, finance and regulations work together. He shares examples where countries have ‘really gotten the legal frameworks right.’ In Denmark, for instance, "everything is prepared for heating networks to run on renewables and circular energy. This could happen in the rest of Europe too."

Especially in 2022, Europeans have gotten a more intimate understanding of how dependent we are on energy – and each other. Against this backdrop the Mayor foresees a big push in this field.

When embarking on the EU Mission journey to reach these ambitious goals, the city had to think hard about its strategy. They decided to take their planning to the next level with ClimateOS. This way, they could digitalize and provide open access to the entire transition. They can now gather all stakeholders on the same page in real time, and calculate not only emissions but also crunch financial data to make the best investment decisions long-term.

The 112 cities across Europe will also act as experimentation and innovation hubs for others to follow, to enable all European cities to become climate-neutral by 2050. Despite the EU Mission seeming like a long-term project, the process must be started already today.  When asked about the next steps, the Mayor of Heidelberg has a clear idea.

When the Mayor reflects on Heidelberg’s position as a role model in climate action, he mentions the city’s universities. These are where the knowledge is made. And without knowledge and innovation, we’re not getting far in climate action. That is a big reason for choosing to work with ClimateOS. Evidence-based and co-owned overviews matter.

With 8 years to go until a climate neutral 2030, there is no time to waste. Mayor Prof. Dr. Eckart Würzner knows it won’t be easy. But he knows that thinking big can get us there. 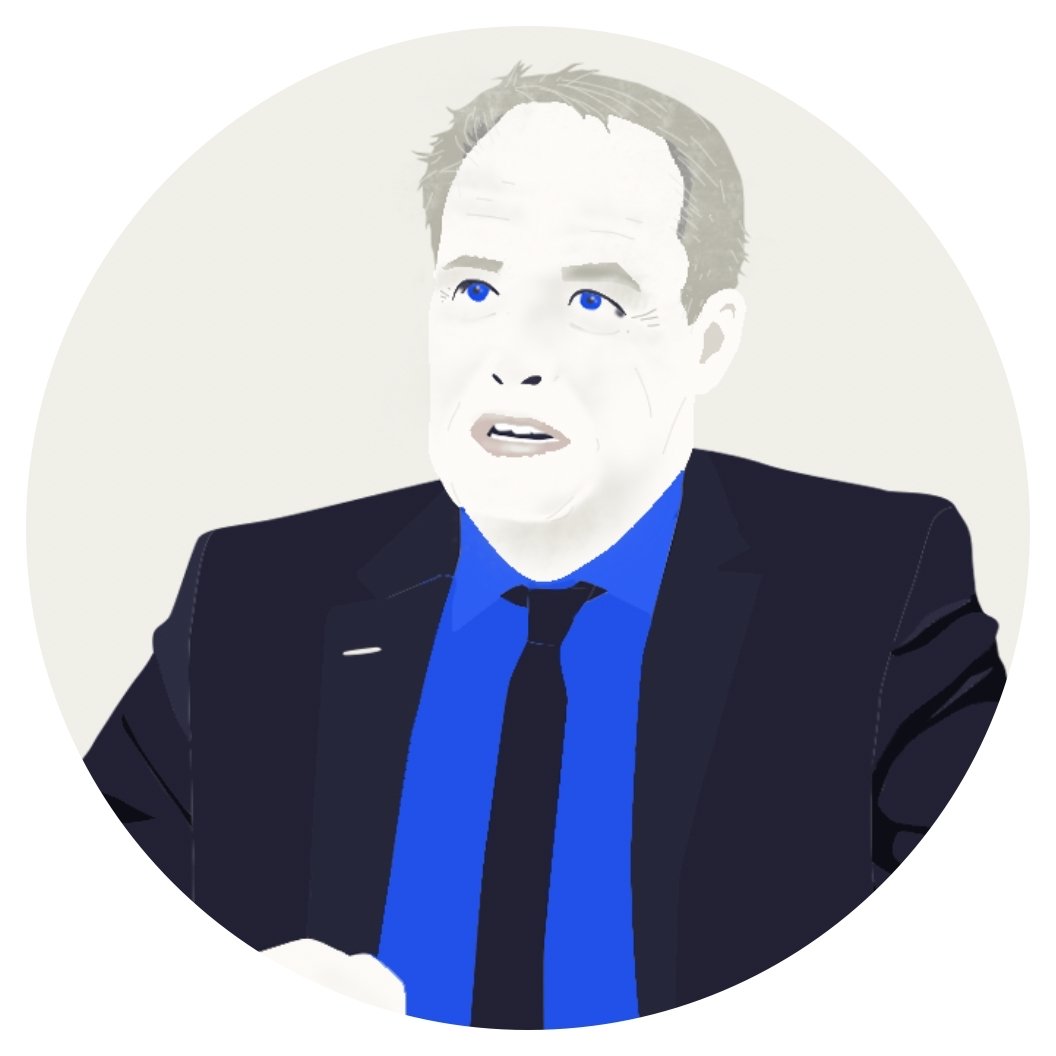 This interview is also available in German, Spanish and French.