How cities are managing the climate crisis 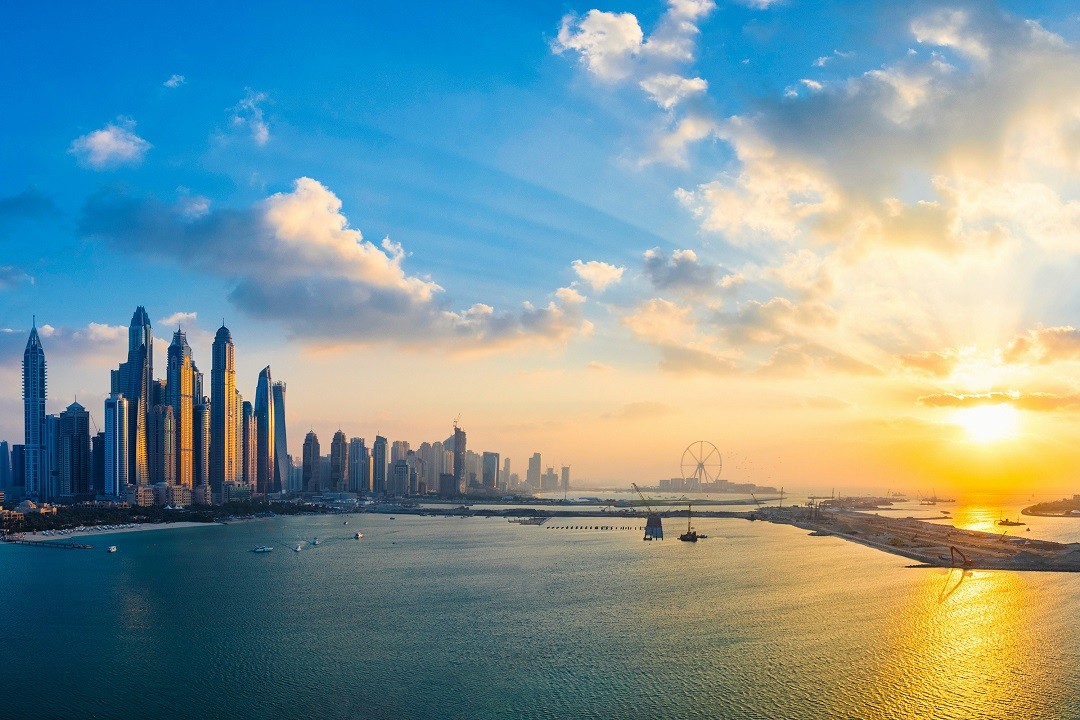 Cities are the logical place on which to focus climate action. Not only are they responsible for more than 70% of the world’s total GHG emissions but they are also microcosms of the global, complex system of climate change.

But while tackling the issue at city level makes sense due to their size, relative symmetry and hence potential for replicability, it is by no means easier. Cities themselves involve numerous moving parts and activities that are responsible for emissions, with cancelling and compounding effects. This makes it hard to get clarity on the following critical question: what needs to change, by when, who should pay for it and how much change is enough? Smart Cities are finding a new way to look at this overwhelming question. And from that outlook, addressing climate change at city level is in fact incredibly simple.

The more high carbon activities are performed in a city, the more we accelerate the pace of change. If you drive a car to work, it will emit, on average, 122 grams of CO2 per kilometer. But If you instead took your bike to work, those emissions would be prevented. Smart Cities are taking this more atomic approach thanks to new technology that gives leaders a complete and simple overview of all their emissions, and what it will take to drive those to net zero.

Swedish Company ClimateView has been developed a Microsoft Azure-based platform specifically for cities, and is currently being rolled out across the world from the boroughs of London to Umeå in the north of Sweden. By using a simple graphical interface, powered by complex mathematical models, climate strategists now for the first time get a bird’s-eye view of all their emissions, the limits and potentials of different policy levers and—crucially—how actions to reduce emissions would transition to a zero carbon economy.

The novel insight behind the platform—ClimateOS—is that every single source of emissions can be mapped and broken down into economic activities, for instance commuting to work. The goal is not to end commuting, but to reduce the emissions that commuting causes while maximizing economic and social wellbeing in the city. These economic activities represent the basic building blocks—or transition elements—of the platform. The goal for climate planners is to identify and decide which elements they want to focus on as a priority, while also ensuring that the specific actions taken to reduce emissions won’t impact other priorities like cost or equity in ways that would be unacceptable. These individual shifts could be to introduce new technology, for instance by shifting people from traditional cars to electric vehicles (EVs). They can reduce demand, eg. by incentivizing more people to work from home or bike to work. They can increase efficiency, through higher fuel standards. They can capture carbon, eg. by planting trees or, lastly, shift towards renewable energy sources.

This is a crucial point in itself: there isn’t a single climate solution on the planet that doesn’t rely on one or more of these shifts to reduce emissions. The simple reason is that climate change is a physical process, so the solutions we come up with must be grounded in physics as well. The specific actions of climate planners can be varied, however, but their outcome will always be linked to one or more of these categories.

Figure. Shifting from cars indicator, its impact on the rest and on the overall process.

Newcastle in the UK, home of the industrial revolution, is one of the pioneering cities that have used this technology to design their path to net zero. Since declaring a climate emergency in 2019, the city has developed an ambitious plan to reach net zero by 2030, which Tim Rippon from Newcastle city council’s policy team for climate change calls an “an extremely complex and multidisciplinary challenge”. “The wholesale decarbonization of the city has never been tried before, and the challenge is absolutely enormous,” he explains. Newcastle’s plan involves reducing the city’s annual emissions of 1,5 million tons of CO2(e) to net zero by 2030. To do this, the city has developed a list of 93 priority actions, which includes measures to increase the energy efficiency of homes and businesses, expand charging infrastructure for EVs and improve the sustainability of resource and waste management. For Tim, the biggest eye-opener has come from being able to compare different strategies and actions in ClimateOS: “You think that there might be a bigger carbon abatement from one action than the other, but when you start running the analysis in ClimateView, you realize certain actions have much deeper, profound impacts than you might have expected,” he says.

There’s no such thing as a simple city

To fully understand the potential of ClimateOS, we have to take a peek under the hood at the complex mathematical models (ABMs or agent-based model) that power the platform. When modeling commuting, The ABM in ClimateOS not only captures the effect of shifting people from cars to bikes, but also how that affects the potential carbon abatements from other actions, which will often be smaller; once a person has started biking to work, they of course can’t also take the bus. . Without an ABM, the impact of changing one element in a city’s plan to go net zero would either go uncaptured, or simply break the overall model. This is obviously untenable, since every single decision city leaders and climate strategists make has a cascading impact on other aspects of city life.

Because ClimateOS is powered by granular, local data, city leaders can see the impact of their actions, and also discover new ones that might have a larger positive impact than they had previously assumed — all while making the decision-making process more transparent to citizens and other stakeholders, which in turn enables better collaboration.

Green gold for the first-movers

Until now, cities have relied on a patchwork of models, consultancy reports and secondary data to understand what they can do to reduce emissions and limit the impact of climate change on their city. But with a platform powered by ABM modeling, cities can now for the first time get an accurate understanding of what they can do to be real drivers of change.

And, how many Cities are now trying to design a Carbon Neutral strategy?

Cities are central to meeting global climate targets. They are home to more than half the world’s population and generate 70% of global energy-related greenhouse gas emissions.[1] More than 1,000 cities and local governments with a population of 722 million have pledged to reach net zero by 2050.[2].  CDP has set up a framework for cities worldwide to disclose their environmental impact. In 2020, 812 cities disclosed emissions and 67% had citywide inventories of their emissions. But over half (51%) had no climate action plan, only 18% had set targets aligned with 1.5°C, and just 6% had set interim targets for cutting emissions.[3]

We could say that every modern city sets itself the objectives of Carbon Neutral and Circular City. Post-Covid cities face the challenge of sustainability with the aim of the European Green Deal (full EU Carbon Neutral by 2050 and 100 Advanced by 2030 [4] and parallel initiatives across the world (like California's AB32 Global Warming Solutions Act, UK Climate Change Act, and others)

And adoption is accelerated, as COP26 agreement seems to be insufficient and Cities leaders are taking additional leadership.