Nuria Albet and her keys for making climate actions happen 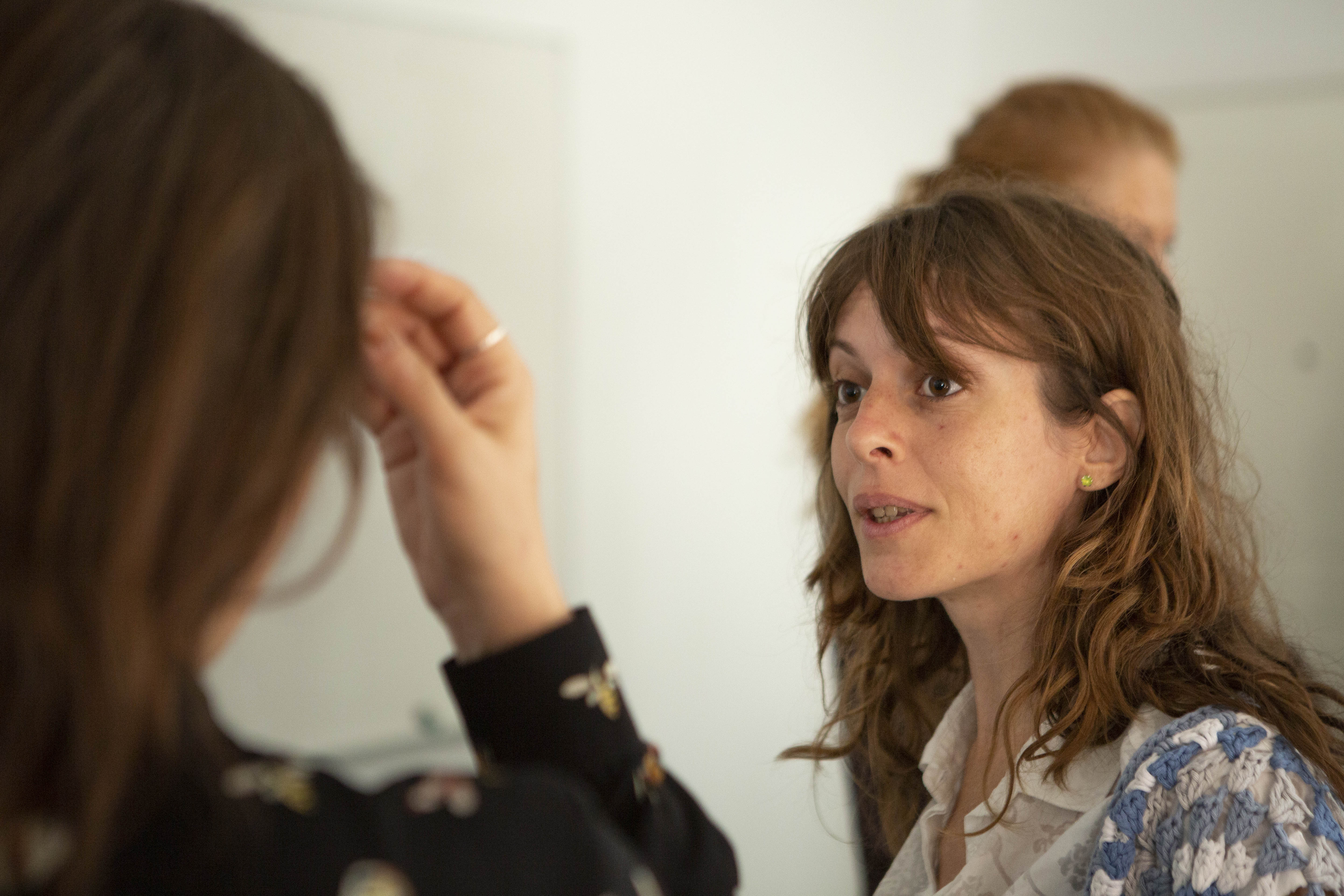 Climate professionals like Nuria Albet Torres, from La Palma Renovable (Canary Islands, Spain) face too often obstacles when trying to make climate projects move forward. But, according to her experience in the past years, there are three factors contributing to making things happen.

Originally from Spain and after spending 13 years working in renewable energy projects in Sweden, Nuria moved to La Palma four years ago, after a vacation on the island. Commonly known as “La Isla Bonita” (the beautiful island), La Palma is the greenest of the eight Canary Islands and has tremendous renewable energy potential, but had disregarded this resource until, in 2014, a group of citizens decided it was time to embark on a different path.

Also read The base for successful climate cooperation

La Palma managed then, in February 2019, to be selected as one of the 6 pilot islands within the European Clean Energy Commission project for the EU islands. Under La Palma Renovable, a label from the canarian Cabildo, and working alongside other citizen organizations like the renewable energy cooperative Som Energia, which provides citizen-owned renewable energy to its members all across Spain, the island has managed to execute many actions aiming for full decarbonisation and self-sufficiency in the energy sector.

One of them was the project “Oleada Solar”, the joint purchase and installation of PV modules for self-consumption in almost 20 households on the island. The local group of Som Energia also collaborated recently in the purchase of energy saving kits in a project aimed to decrease energy use in households and improve energy justice in the island.

“This work is very beautiful but we constantly face obstacles and dead ends. The administration is such a huge machinery that many things seem to be impossible. There are moments that are very hard and one feels that things don’t move.”

For moments like this, Nuria has identified 3 factors that increase the chance to make a project move forward:

1. Empathy is a key. It is important to keep in mind something that might sound obvious: one is dealing with people. No matter the position - public employees, politicians and civil society - everyone involved are individuals, we are dealing with people. And there are many nice people that truly deserve what Nuria calls a “monument to the anonymous heroes of the energetic transition of La Palma”, public employees that make things move forward thanks to what appear to be small actions

2. Your own passion matters. According to Nuria’s experience, one's involvement and engagement in a project is very relevant, as other people might feel motivated to contribute or actively participate thanks to the energy one transmits to them.

3. Focus on “early-adopters”. It is best to put one's time and energy in addressing people already showing some sensibility, interest or concern for the topic. It doesn't seem to make sense for her to try to convince people to change who generally don’t do that until everyone el

Aligned with those reflections, the transition team of La Palma Renovable organised a community workshop on the island with the support of the EU Islands Secretariat. After having committed more than 100 organisations from the islands to the clean energy transition, the team’s objective for this workshop was to establish a process for collaboration among the local community, and work on ideas for decarbonising the island which would feed into the islands Clean Energy Transition Agenda.

...we wanted everybody to be part of the plan, from the telescopes to the banana farmers, socially diverse people regarding profession, education, background… We found it very important that ClimateView as a visual tool takes that information to a place from which many more people can access it and everyone can understand it.

To support the island community in the process of establishing a decarbonisation plan, La Palma Renovable decided to work with ClimateView. “From the European Commission they asked to create a document with the Transition Agenda. And we wanted everybody to be part of the plan, from the telescopes to the banana farmers, socially diverse people regarding profession, education, background… We found it very important that ClimateView as a visual tool takes that information to a place from which many more people can access it and everyone can understand it. You don't need to read a 50-page document (which very few people do anyway). Instead it is something that everyone can understand. And when you understand something, you are able to see what changes must be made to reach the goal.”

7 Reasons for visualizing your climate plan