The ace up the sleeve at UN Stockholm +50: Climate Tech 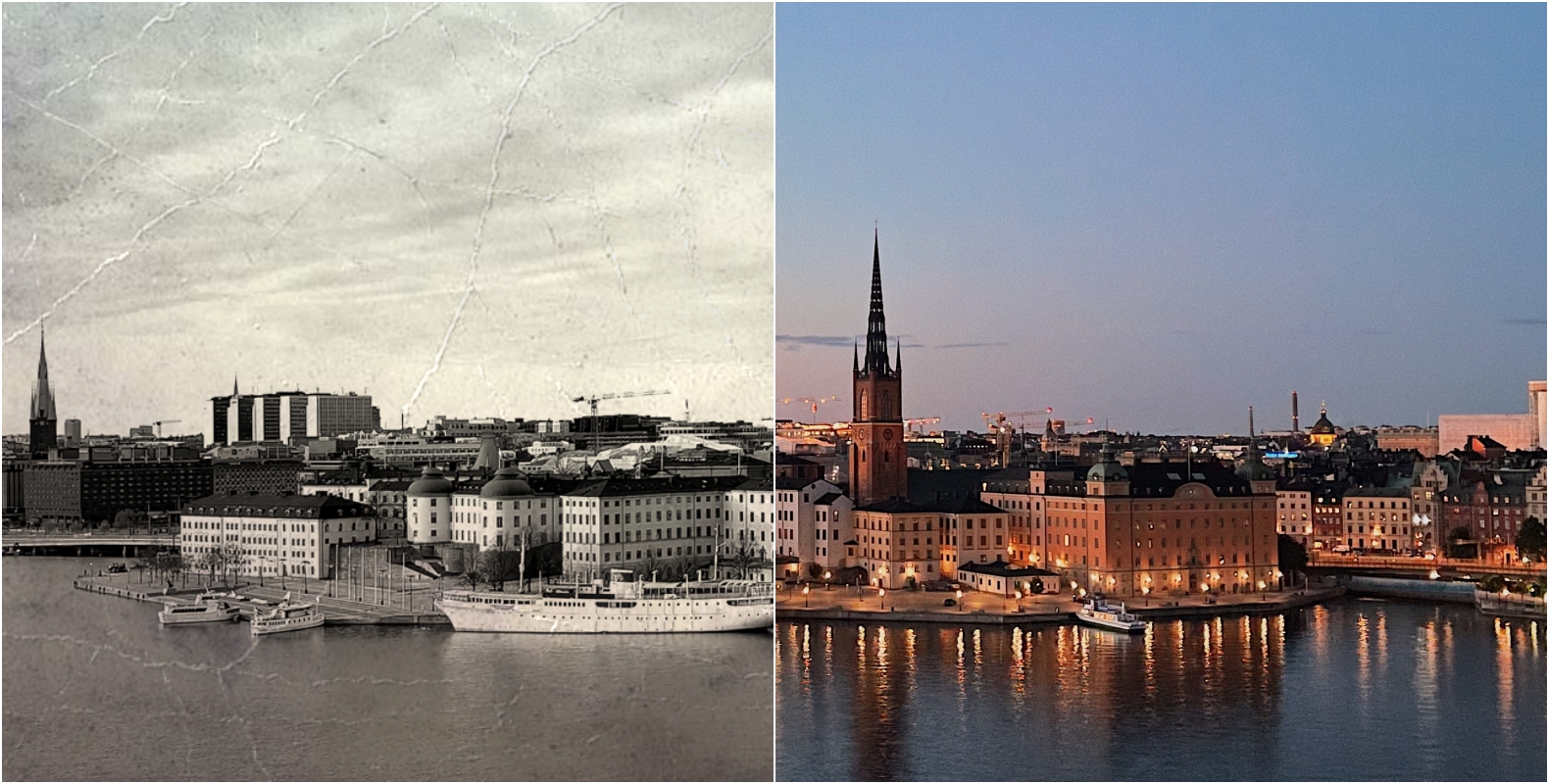 Both the 1972 UN Conference and 2022 UN Conference took place in Stockholm. Both underlined the urgency for environmental action. Now fifty years later, there are solutions. The ace up the sleeve is climate tech.

A squint at tech

Tech discussions are no news to Stockholm, – often called the Silicon Valley of Europe – home to some of the world’s most successful tech companies. It is rare, however, that UN actors hone in on the topic. And even more rare that the UN moves offices to Scandinavia for a week.

The UN corridors hosted multilateral negotiations and forty official side events between June 2 and June 3. The magnitude of environmental problems – from pollution, biodiversity to financing – was reaffirmed by the policymakers on the guest list.  When discussing solutions and opportunities, data, digital and tech options repeatedly surfaced.

Earlier in the week, a session examined policy guidelines to encourage companies to disclose emission data. At the event ‘Driving accountability through Scope 3 transparency’ by the World Business Council for Sustainable Development it was explored how digital solutions enable carbon transparency and accelerate systems transformation.

The UN+50 Conference in Stockholm was not only a date with history, but also a pit-stop between COP26 in Glasgow and COP27 in Sharm el Sheik. Now, what cards will be dealt in Egypt – and will they include climate tech?

From May 31 to June 5, the capital of Sweden was buzzing with guests. The ClimateView team engaged in talks involving the visitors – from the UN, private sector, to cities and mayors.

During Tuesday, the City of Helsingborg co-hosted the H22+50 Session. At the conference, ClimateView co-founder Tomer Shalit shared a vision of how ClimateOS can support the implementation of the 2030 Agenda. On Wednesday morning the discussions continued in Stockholm, where ClimateView co-founder Einar Bodström was interviewed at Doconomy’s event Transparency Talks describing what is known as the Swedish Climate Tech Wonder and its potential.

During the week about 200 representatives from the world's cities – including mayors from Athens, Milan, Capetown and the Nordics – gathered at the high-level meeting Cities Stockholm+50 in the Stockholm City Hall. In the margins of the meeting, ClimateView participated in a session on Impact Investments, alongside the Mayor of Stockholm, at Norrsken House.

On Thursday evening, an event took place in the same venue and typically startup-crowded hub. This time, the organizers had invited investors, UN officials and policy-makers to listen to startups pitching their visions for the future. Entrepreneurs, such as Einar Bodström, shared scenarios for building a green future, with ideas that make the difference for any organization aiming for global impact.

On Friday morning, early risers in central Stockholm could part-take in a talk about technology as a change-maker. Tomer Shalit participated in the event organized by UNDP and We Don’t Have Time. Alongside fellow panelists, it was concluded in unison how transparency enabled by digital solutions empowers citizens in the transition.

Many have pointed out the similarities between the conferences in 1972 and 2022. At both, calls were made for the planet to receive greater attention. However today, scalable solutions are no longer absent. They involve: data, digital and tech. From what could be seen in Stockholm during the week, international policy-makers and investors are beginning to realize the potential.