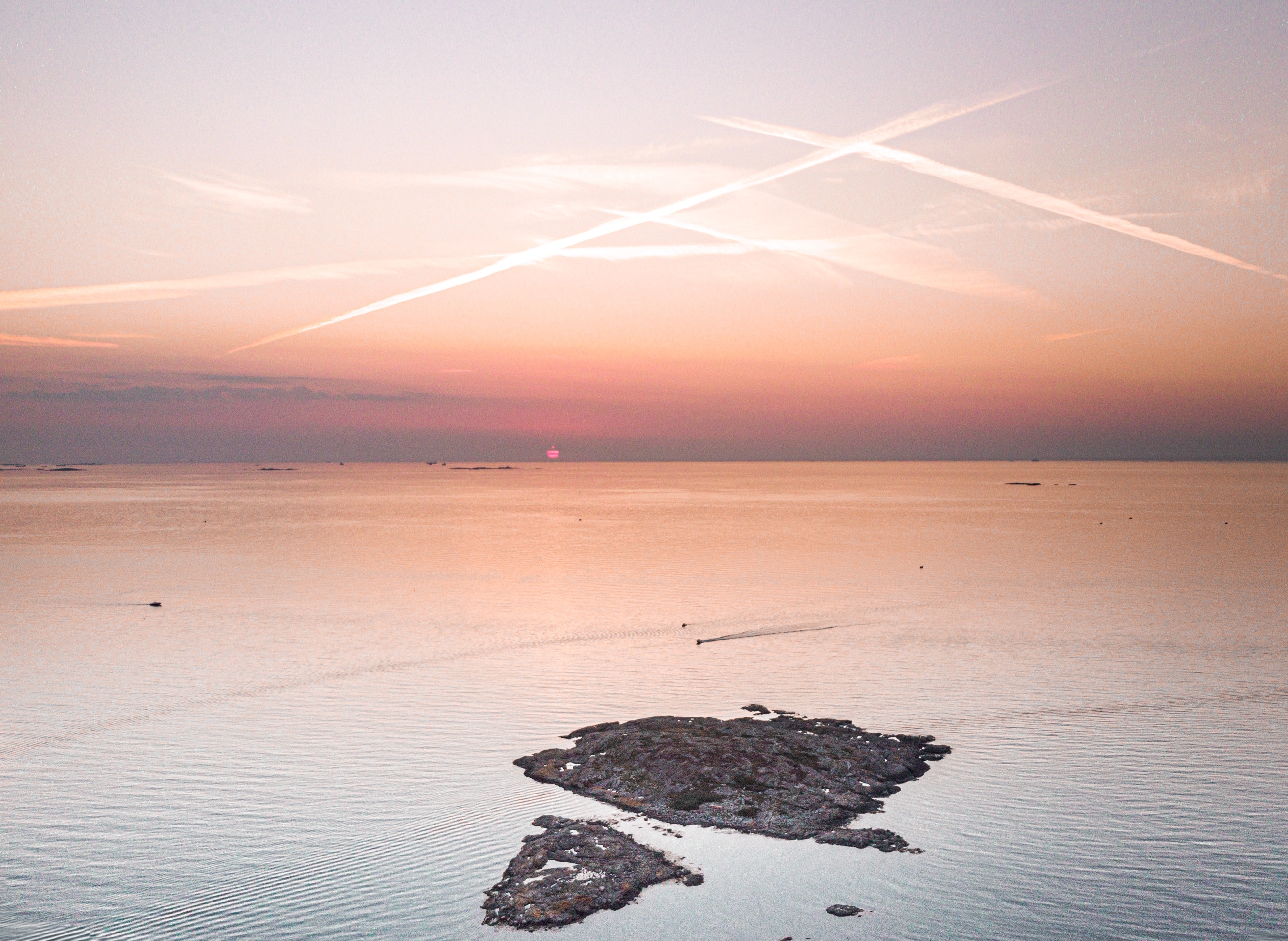 In 18 months, the one-and-a-half-person Sustainability Team of set up a cross-sectoral working group, involved citizens and digitalized the entire Climate Action Plan. How did they succeed when other cities did not?

Despite the limited resources, the Municipality of Tyresö has invested in all aspects of a digital climate plan: the integration, the monitoring and the visualization. With less document administration, they now spend their time on implementation, relationship-building and inclusivity.

Climate action has taken new heights. It all began with an ambitious Sustainability Strategist and an organization that dared to try something new.

Lack of resource, plenty of ideas

When Felix Ockborn started his job as Sustainability Strategist in Tyresö in 2019, he was puzzled. On the one hand, there was a common view that Tyresö was an environmentally friendly city, with a political assignment to write a new climate strategy. On the other, something was missing. The previous strategy that had ended in 2020 had ambitious goals and targeted the right issues, but there was no institutionalized ownership, cooperation, communication nor clear follow-up. He saw a risk that this new plan would meet the same fate and fall between the chairs.

Documents scattered in folders would not embody the holistic approach that climate change required.

An official document should be accessible beyond those working in the same silo. He realised that an integrated approach was needed. And it was important that the to-do-list could be ticked off. The key to success had to be co-ownership, visualization and monitoring.

Getting on the same page – and platform

Having worked in the private sector for many years, Felix felt that a digital approach could be the solution. With virtual tools enhancing so many other processes, there had to be something that would work for climate action.

As he began his research, he came across the tool used by the Swedish Climate Policy Council –  Panorama – that monitors the domestic transition digitally. This tool was comprehensive and holistic. But would it be too overwhelming for a small city? Soon it turned out that the ClimateOS platform that is powering Panorama was available also for cities.

Breaking away from old habits

Tyresö is a medium-sized municipality of around 50.000 people in the archipelago south of Stockholm, Sweden. Going digital was never an obvious route. Everyone in the city administration knew how to work with a municipal document; word, pdf or excel. There are accepted formats with associated methods and expectations.

As Felix presented the digital approach, the administration was surprised by the software idea. But they were curious enough about the benefits of a digital blueprint.

What became clear was that the tool would not waste time, but in fact save time.

Months of resources could be saved by not having to spend time on document administration, or visualizations, or data research, or word alignment among actors. Instead, there would be instant coherence across the sectors in real-time. It was worth a shot.

The decision is made

After initial onboarding with the ClimateView team, convinced by how it both enables real-time monitoring and saves precious resources, Tyresö invested in the platform in 2020. Felix and team – consisting of himself and an intern – began to populate the platform with information. While ClimateOS automatically provides data points, Tyresö wanted to go beyond the standard supply.

There was an upfront time investment, with one person dedicating six months to perfect the local data.

If citizens were to ask about the specific emissions in the city – such as which types of energy sources that are used to heat different buildings – they wanted to be able to respond with accuracy. One person had the dedicated task to input the data needed to localize the plan as much as possible, and gather what was available to come by from different authorities.

With this, a cross-departmental working group was assembled within the Office of Public Works.

The group had roughly twelve people – one from each city sector and involved strategists, project managers, operation managers in city planning, roads and traffic, energy, waste and facility. The group held three meetings in 2021. During this time, ClimateOS became more than a template. Actions, projects and targets began filling up the dashboard.

The digital platform is the plan. No pdf's, no supporting documents.

The municipality decided to make use of the visualization feature in ClimateOS and publish the Climate Action Plan in 2022.  The internal municipal 'document' for the Climate Action Plan was the same that was published externally, as a visualization for citizens' glance. Transparency was more important than a perfection. Now all citizens could take part in its components. Today it is publicly known in Tyresö that:

In 2022, 18 months after being on boarded to ClimateOS, Tyresö is a schoolbook example of effective resourcing and successful digitalisation of climate action. Indeed, it is barely a surprise that the municipality has invited the 8th graders in the local school to share their best ideas for the city’s climate brainstorming.

A small step for man, a giant leap for the city

When ClimateView speaks to Felix he is enjoying the summer months in Sweden with his family. While he might be easing into vacation mode, his ambitions for a climate neutral Tyresö are clear. Next year, he hopes that the working group can have established a routine with quarterly follow-up. By now, it goes without saying that the digital tool is the enabler for the team’s effectiveness.

“We are just getting started”.

Despite the limited resources, the municipality took advantage of all aspects of a digital climate plan: the integration, the transparency and the visualization. They will be able to spend less time on administration and coordination, and more time on implementing ambitious climate action, building strong relationships and ultimately a more inclusive city.

What began as an idea to monitor the climate strategy with a digital tool, became a pioneering approach to city-wide climate planning.

Full case study – in German, English, French – for all details and stats: