Why we created impact intelligence 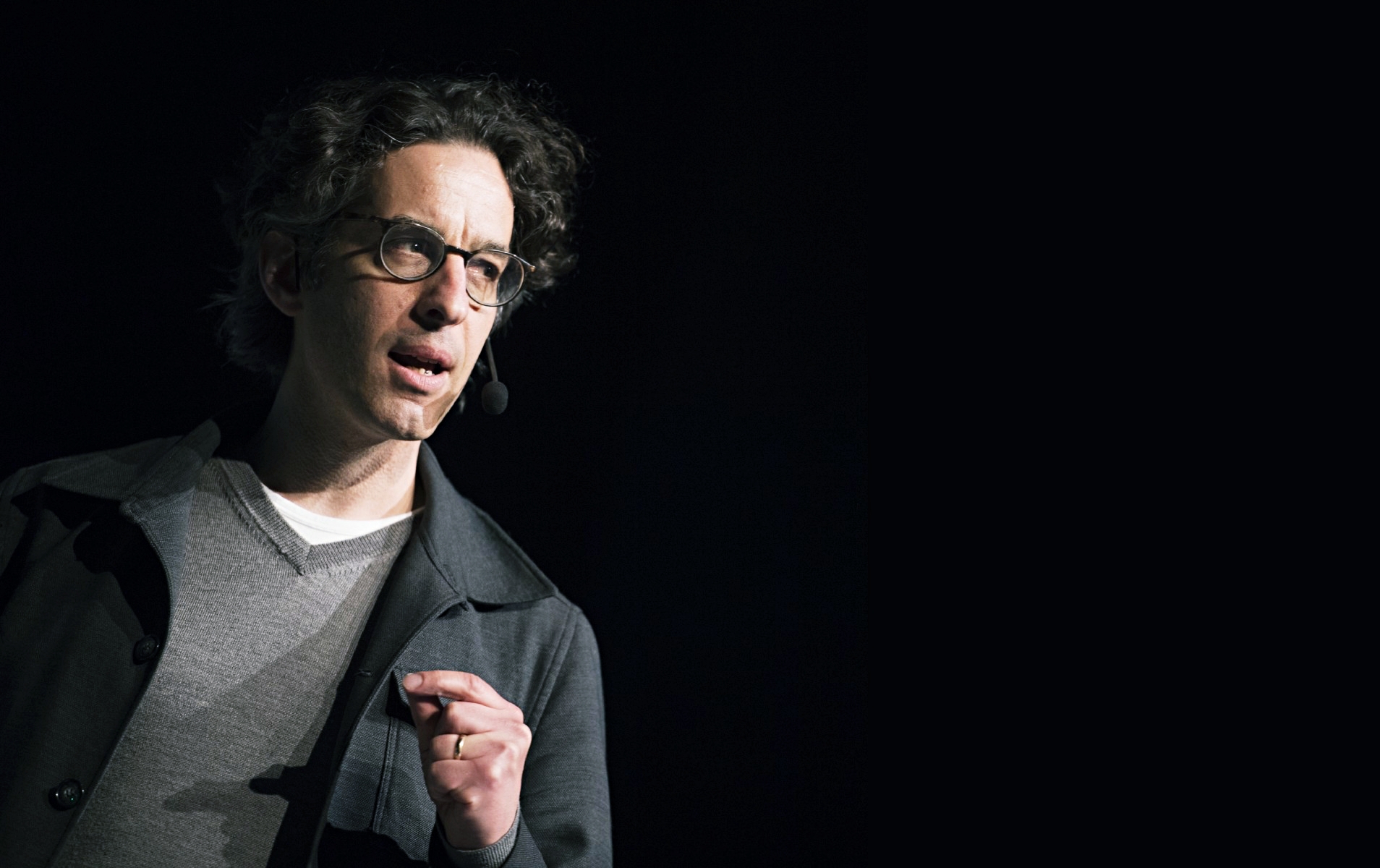 Five years ago I asked myself a question: how can climate action gain traction? I needed to learn about the shortest possible route to zero carbon. It turned out that 70% of the emissions come from cities, and over half of the world’s population live in urban areas. But few cities knew how to get started to reduce city emissions, let alone maintaining a city-wide operation of that magnitude. This changed the question: how can climate action in cities gain traction at scale?

That’s why ClimateView was born – to empower cities to view, understand and communicate the complete picture of city climate action, and to act on it. Since then, we have worked to make agile planning, advanced modeling and beautiful visualizations accessible to all cities.

Along the road we have met hundreds of committed city climate strategists. Brave, smart, tireless. They coordinate city stakeholders across transport, energy, waste, water, planning, policy and more. The task is enormous and the expectations grow by the day. “But so do the returns” we argue. If we invest in green projects, we get cleaner, quieter and healthier cities. And with growing ESG requirements, the only viable business option is to invest sustainability. Clearly, a green city is the business opportunity of a lifetime!

The only problem is: investors aren’t rushing to cities. With a few exceptions, banks and financiers struggle to find entry-points for investments. And cities struggle to present those entry-points across their operations. That is understandable. Today’s Climate Action Plans show emissions, without the economics. They are not investable.

Unless there is hard data for investors, they won’t invest. And if they don’t invest, there’s few resources for climate action. Soon, cities and the ClimateView team began asking another question: how can we show the returns on climate action?

To start, we knew we needed to connect economics to emissions and our team began building on the underpinning logic that already existed in ClimateOS. Let’s have a look at an example: for every kilometer you shift from car to bike, you save 115g of CO2. Accumulated across citizens, that’s also millions in health care and fuel expenditure savings. For every kWh of electricity that shifts from gas to solar, that’s another 450g CO2 saved – creating jobs, reducing pollution, and decreasing city operating expenses. Quantifiable, social and economic benefits that we call impact intelligence.

Now we can enable cities to not only build Climate Action Plans, but Climate Investment Plans. One of the things that ClimateOS has thus far accomplished is to create a common language for climate planning across cities. If we can bring a common language to KPIs and impacts, we standardize climate financing for financial institutions and investors too.

That is why our team has worked tirelessly this year to add impact intelligence into ClimateOS. And now for the first time, cities can systemically connect emissions to economics, unlock city climate financing and scale climate action.